Congratulations to Squirrel Team Pilot, Andy Farrington, who remains the undefeated champion of RedBull ACES, the world’s most dynamic and challenging wingsuit race. In second place was Noah Bahnson, flying his Squirrel C-RACE. In third and fourth were Matt Gerdes, and Scott “Plamer” Palmer. The final round was 100% Squirrel, with Andy, Noah, and Matt all using the EPICENE as well.

At the event, 28 out of the 40 invited pilots and 6 out of the top 8 were flying Squirrel (mostly the C-RACE). This represents a sea change from the 2014 ACES, when about one-third of the invited pilots flew Squirrel. Over the past year, a striking majority of the world’s best pilots have chosen to fly Squirrel. The Squirrel EPICENE was by far the most prevalent parachute at the event.

In any competition, technicalities, chance, and random factors contribute to the end result. Throughout the practice heats and all of the competition rounds, one thing seemed consistent: the C-RACE was the fastest wingsuit in the event, which is in line with our testing over the past few months and also the competition results at the WWL and US Wingsuit Nationals events.

We are very grateful to be able to equip so many of the world’s best pilots. Our range is in constant development, and we will continue to strive to improve every aspect of our products. We look forward to the future, and to flying with you all for many years to come. Thank you for flying Squirrel! 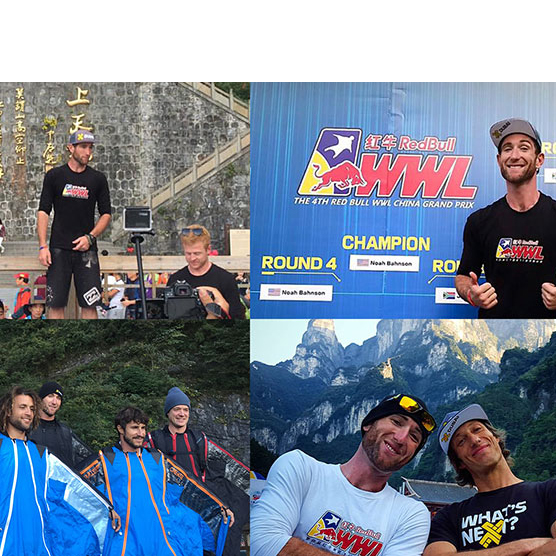 Noah and Julian Win with C-RACE in China
READ ARTICLE 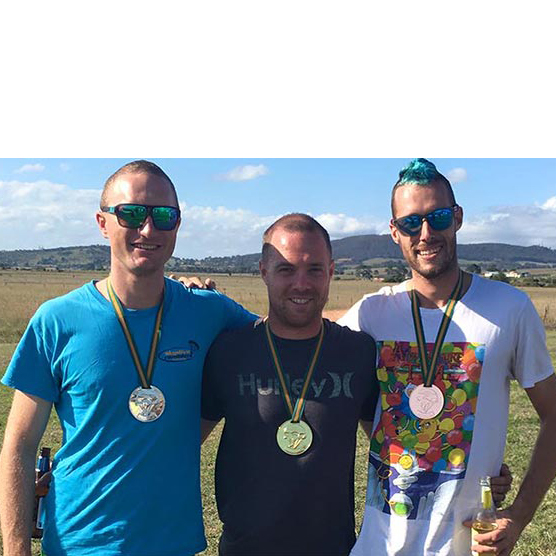