By Next Level & SQAD

Many BASE jumpers think of Line-Overs as a slider-off malfunction. A common myth in BASE is that the slider, when up, restricts the control lines enough to where a line-over is impossible or unlikely. Unfortunately, this isn’t true – at least, it’s not impossible, and “unlikely” is not enough of a reassurance in BASE.

The shortest possible version of this article is: When jumping slider up, use a tail-gate or a form of control line restriction. But let’s get into the how, and why.

A Line-Over is caused by the parachute end cell inflating “through” the longer rear riser and control lines during the opening sequence. When no slider is used, the control lines and rear riser lines can easily end up on the top surface during the expansion and inflation phases, due to their longer length and the wave-like motion that occurs during line stretch. BASE parachute openings need to be nose-first in order to help prevent this. Nose-first expansion is encouraged through packing and control line restriction.

While the slider, when up, does a very effective job of retaining the control lines, the slider alone cannot restrict them enough to totally prevent them from spreading onto the top surface. For that reason, we need to take line over precautions even when packing slider up.

All BASE jumpers are introduced to the “Tail Gate” early in their education, as using it is standard practice for slider-off jumping. It is traditionally a small length of cord secured to an inner-C line near the bottom surface. The cord is wrapped around the control lines, and inner C/D lines, just below the brake line attachment points at the trailing edge (tail). The Tail Gate has taken multiple forms over the years – many jumpers swear by paper or masking tape (usually ¾ or 1” width, usually two wraps or less), and other things have been used (even some alpine grass, twisted around the lines).

However, when packing slider up, the cleanest and most efficient option is the Slider Gate. The Slider Gate moves the Tail Gate attachment point to the rear of the slider, where the control lines pass over the slider during packing. Not only is this a convenient and simple location to restrict the lines, it also serves as a form of “Slider Control”, helping to prevent premature slider descent during the line stretch phase of opening. See photo of the Slider Gate in use.

You don’t have to buy new gear. Slider Gate attachments can easily be retrofitted to any BASE canopy by an experienced rigger. 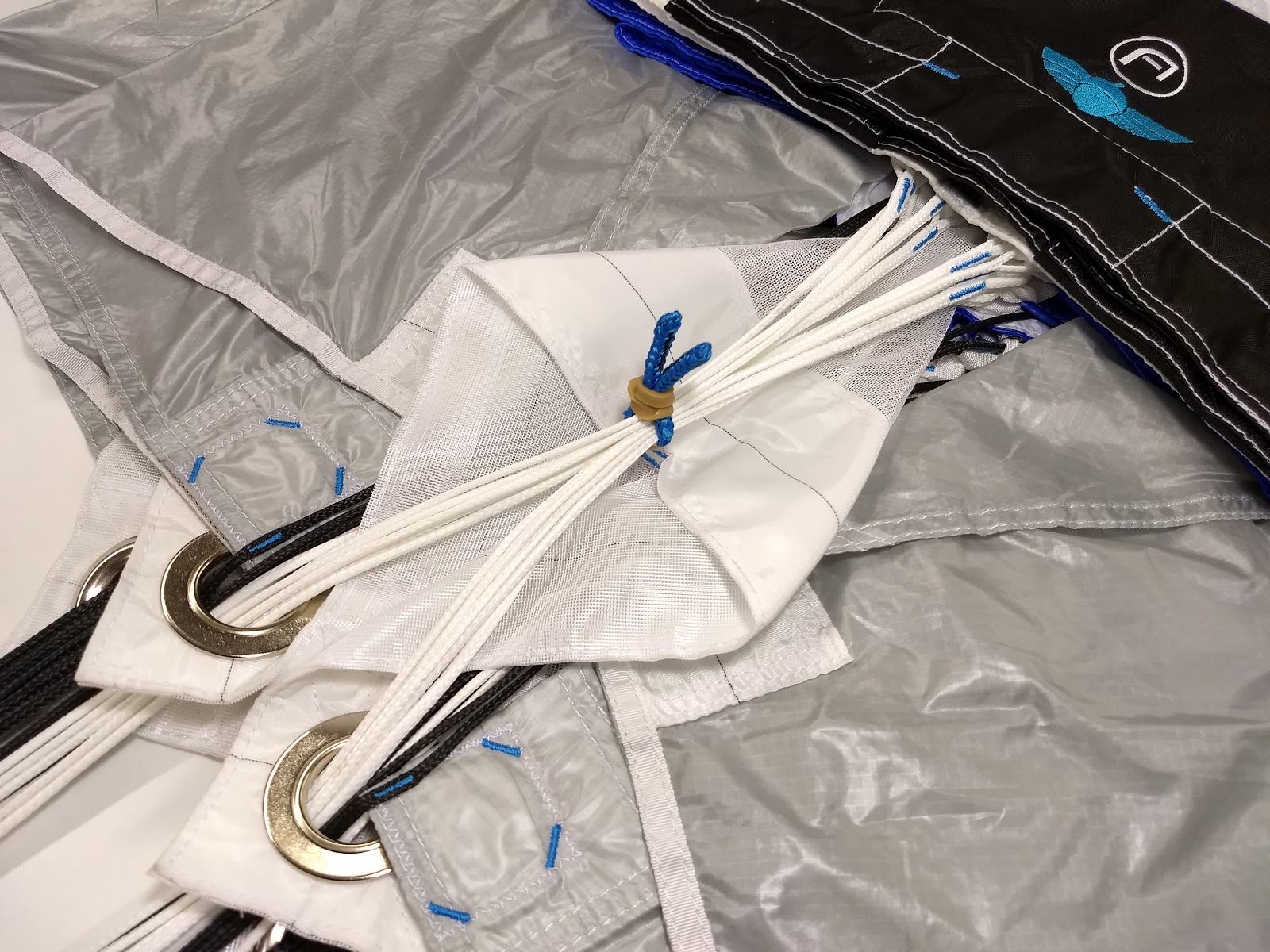 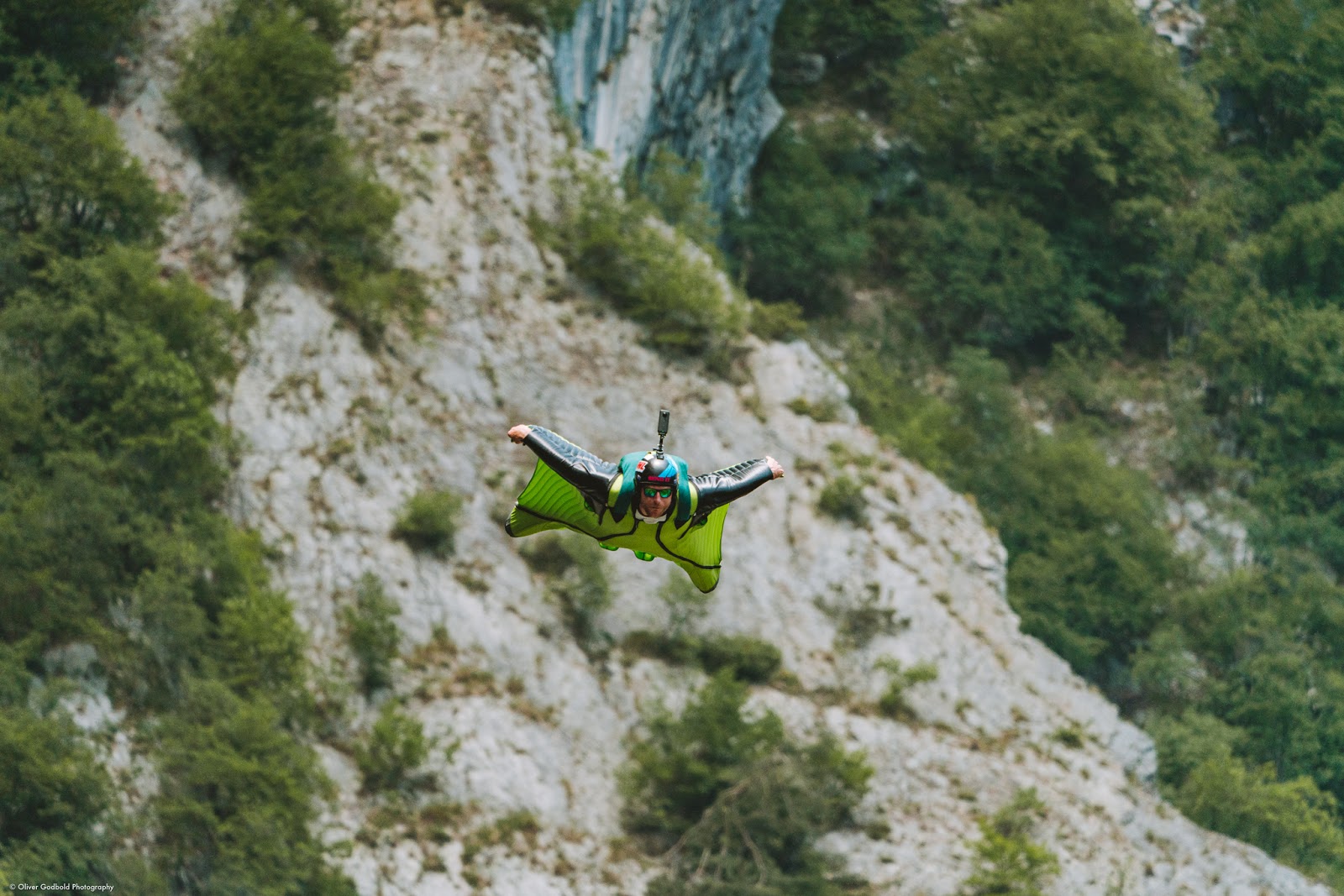 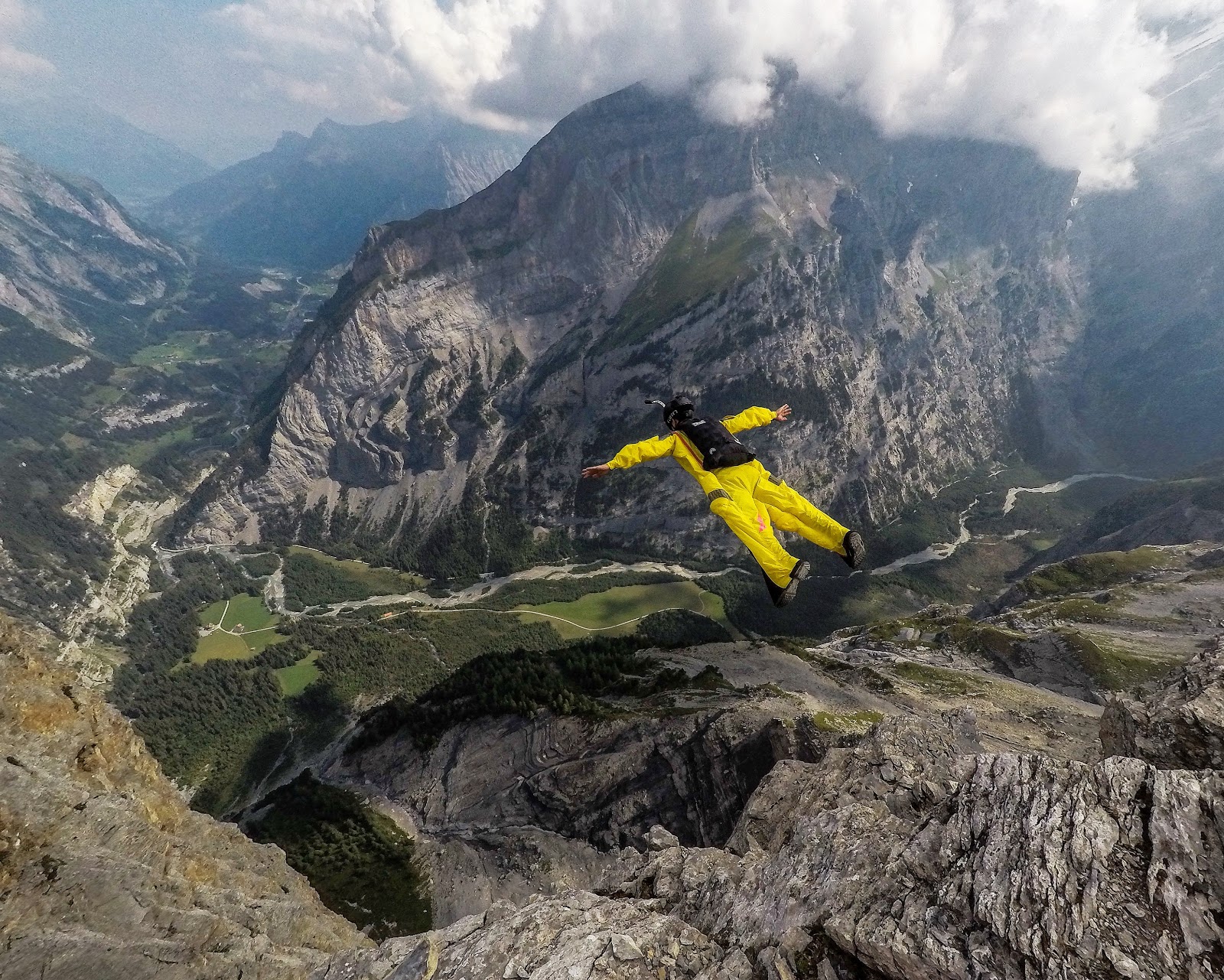 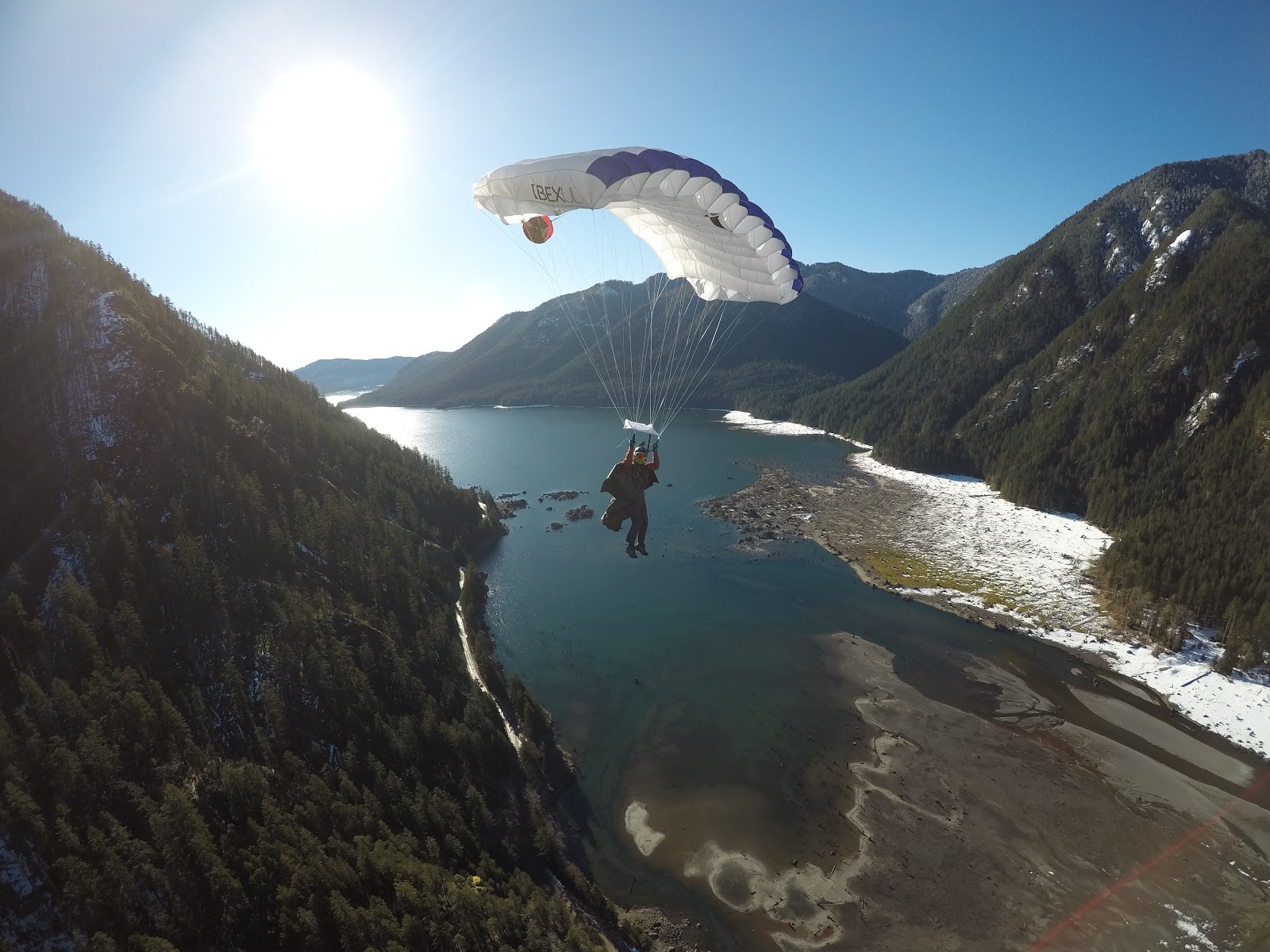