It’s all coming together. We’re excited to announce the merger of Squirrel BASE Equipment & Asylum Designs. Martin Tilley has joined the Squirrel Team as Manager of BASE Equipment production and BASE Education, and the two companies are now in a fully collaborative effort on R&D, product design, production, and training. Marty’s career in BASE manufacturing and rigging spans three decades and he brings deep experience and a more traditional outlook on equipment design and construction to the Squirrel team. Squirrel’s innovative push into BASE equipment has been one of the most potent developments in the BASE industry to date. Combining our forces will transform the Squirrel range, increase the availability of Asylum equipment and set the foundation for a new education program that services jumpers from FJC level to advanced WS BASE techniques.

The CRUX harness/container system will be the first product released from this new collaboration. The CRUX is an all-around versatile container system that is designed for all types of BASE jumping, from no-slider jumps to wingsuit BASE and everything in between. It will be available to order in the first weeks of 2017.

The Squirrel and Asylum merger creates the largest R&D Team in the sport. Martin Tilley will now oversee all BASE products for both companies. BASE equipment will be co-designed and developed by Martin, Will Kitto, and Simon Perriard, aided by Matt Gerdes and Mike Steen. Squirrel team pilots and test jumpers – the biggest team in the industry – will continue to give critical feedback on all products.

Matt G: “I started jumping Asylum gear in 2004, and what I noticed first was Marty’s eagerness to support jumpers, and his attention to detail not only in his equipment but also in the way he interacted with me and others. Every conversation we had about anything related to BASE was in depth and showed a level of care and attention that cannot be found anywhere else. He goes out of his way to inform people and when you see someone with an Asylum container on their back, oftentimes it’s a safe assumption that they’re “in the know”. Asylum isn’t exactly underground, but almost kind of is – the people who have been jumping his gear for years are generally the most experienced and the most dedicated in our sport. I still have my Perigee Pro and Profile harness/containers, and I will never sell them”.

Mike Steen: “Marty is known for being obsessed with the details of gear and rigging, but also with creating informed BASE jumpers. He goes above and beyond with every customer interaction, and it shows in the people who use his gear. His harness/containers are famous for being the most polished and the most finely finished pieces of equipment in BASE. We’re looking forward to having his influence on all of our BASE equipment.

Martin Tilley: "I’ve known and worked with Matt for over ten years and I’ve been watching Squirrel’s progress very closely since 2012. Squirrel has become known for fresh ideas, excellent service, and fast delivery times, and their growth has been interesting to observe. In some ways, our approaches to the sport couldn’t be more different, but in many other ways they are perfectly aligned and run parallel to each other. Each brand fills gaps in the other brand’s mission, and together, complete, we are going to have a lot more to offer to our customers and friends. Today’s BASE world is much different than the years of past, with an increased volume of jumpers, access, sites and equipment choice. I have witnessed the expansion for all the good reasons, as well as seen what distilled knowledge enables. This decision to combine our talents arrives at a time when it is most needed. Our goals are many, but our priority is the safety and function of equipment and generating a consensus of increased education and heightened participant performance." 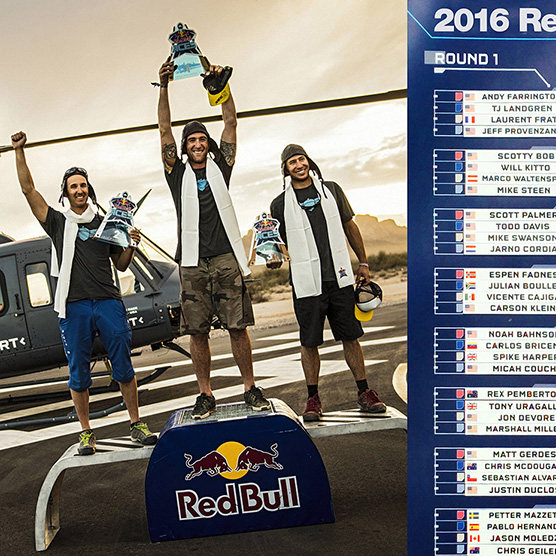 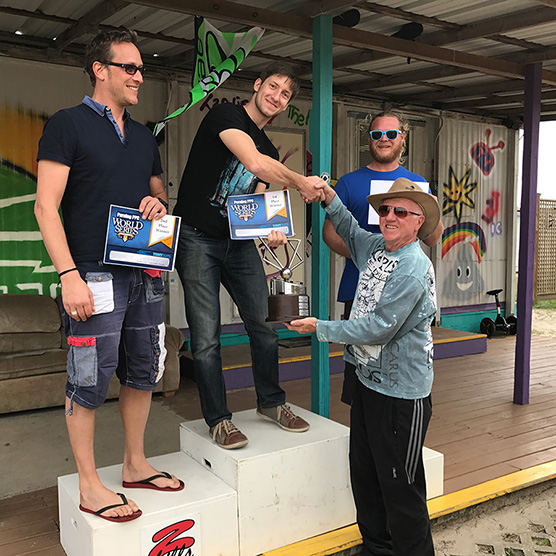