The 2021 Wingsuit World Champs event has come to an end with Chris Geiler in first overall flying his SQRL CR+. Team USA, all flying the SQRL CR+, took gold in the Nations category.

Chris held a commanding lead from the beginning of the competition, finishing more than 10 points ahead of second place for a decisive victory. Alexey Galda (SQRL CR+) joined Chris on the podium, and Joe Ridler (SQRL CR+) took 5th.

While many of us were relieved that the Worlds event finally happened after a year of delays and months of uncertainty, it’s a bittersweet finale with some of the strongest wingsuit pilots in the world absent due to Covid complications: the Australian team was unable to attend which meant that SQRL Team pilots Chris Byrnes and Luke Rogers could not fight for their rightful place in the top 5 overall, and Espen Fadness chose to focus on acrobatics this year – spoiler alert, he almost won! (Espen, Amber and their team won Silver flying their SQRL Freaks, just a few points behind gold).

The mission to Siberia was costly and complicated for all who traveled far to be there. All the SQRL Team sends a heartfelt and sincere congratulations to the pilots who attended, representing their countries in this highest level event. 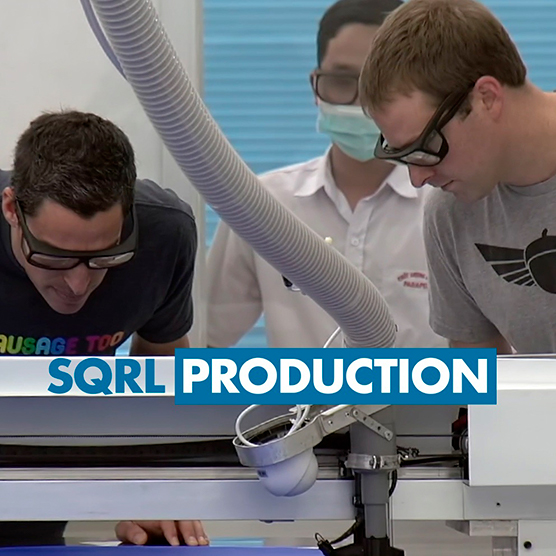 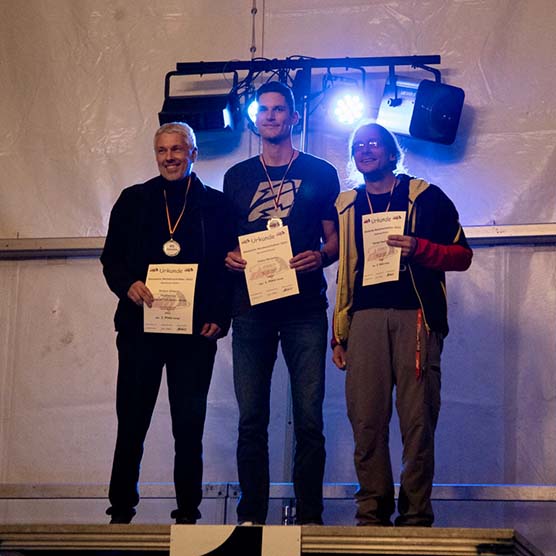